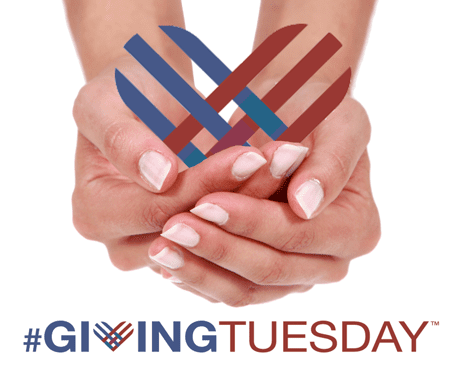 Following Black Friday, Shop Local Saturday and Cyber Monday, on November 28 people are invited to open up more than just their wallets, but their hearts as well for Giving Tuesday. Begun in 2012 by New York’s 92nd Street Y in partnership with the United Nations Foundation, it is a movement that encourages people to give of themselves – time and/or money – to others.

Several entities within the US Province have special projects tied to Giving Tuesday. At St. Joseph’s Indian School in Chamberlain, SD, staff are promoting Giving Tuesday as a way to raise funds to send children on a cultural trip to prominent Native American landmarks, including the Crazy Horse Memorial, the sites of the Battle of Little Big Horn and the Wounded Knee Massacre, as well as sacred lands such Mato Tipila (Devil’s Tower). Click here to donate toward the $9,000 needed for the trip.

The Province Development Office, which focuses much of its fund-raising efforts on supporting overseas missions, is dedicating its Giving Tuesday donations to support homeless children in Congo. On Giving Tuesday, donations will be matched, meaning that a $25 donation to the needs of children in the Congo will be doubled to $50. Click here to give.

Sacred Heart Southern Missions is also encouraging people to give toward its work in northern Mississippi, including schools, social service and parish ministry. Click here to give.