Twice a year the administrations of the US Province and Canadian Region come together to talk about shared concerns, explore areas of collaboration and simply spend time in fellowship and prayer.

On May 2, the group held its first meeting of the year at the Provincialate Offices in Hales Corners, WI.

The administrations last gathered in 2015 in preparation for the General Chapter. As a result of that chapter there were some new faces at the meeting, along with some familiar ones in new roles. Fr. Ed Kilianski is now provincial superior of the US Province following Fr. Stephen Huffstetter’s election to the General Council. And Fr. John van den Hengel, after completing his term on the General Council last year, is back as the Canadian regional superior, a job he held when elected as a general councilor in 2009.

Among the collaborative projects that the group discussed is a Dehonian Retreat for SCJs in the US and Canada. The North American Committee on Immigration also gave an extensive presentation on its work, including a video that members put together for local community reflection on migration concerns. The committee sprung from the 2013 North American Continental Conference at which a Dehonian response to immigration was identified as a priority for SCJs in North America.

David Schimmel, director of Dehonian Associates for the US Province, updated the administrations on his work, in particular, the Dehonian Associates program. As noted in a previous Fridge Notes, David has created a ten-session formative guide called the Spiritual Path that is the basis of discernment for commitment as a Dehonian Associate. Click here to access PDFs of the sessions on the province website.

The next meeting of the North American administrations will take place October 17-18 at the SCJs’ St. Thomas More parish in Toronto.

Congratulations to Fr. Francis Vu Tran who has been named district superior of the Vietnamese District. Fr. Heiner Wilmer, superior general, with the consent of the General Council, made the appointment on May 3.

“Our congregation calls us more and more to have a missionary spirit, and a spirit of internationality,” said Fr. Francis in an article published just last week on the province website about his return to Vietnam. “This is an opportunity for me to live my vocation as an SCJ missionary.”

Earlier this year Fr. General asked Fr. Francis to consider serving in Vietnam, the country of his birth. He left Vietnam when he was 11. “I grew up in the United States, I am an American now,” he said. An American, but like many immigrants, he is one who straddles two cultures. “I think that I can be a bridge between cultures,” said Fr. Francis. “I think that is why Fr. General asked me to serve in Vietnam, to serve as a missionary to the country.”

The new administration will begin its three-year term on August 12, 2016. Fr. Francis will move to Vietnam by August.

Fr. Wayne Jenkins thanks SCJs and co-workers for their “fraternal and spiritual support following the death of my younger brother, Brian.” 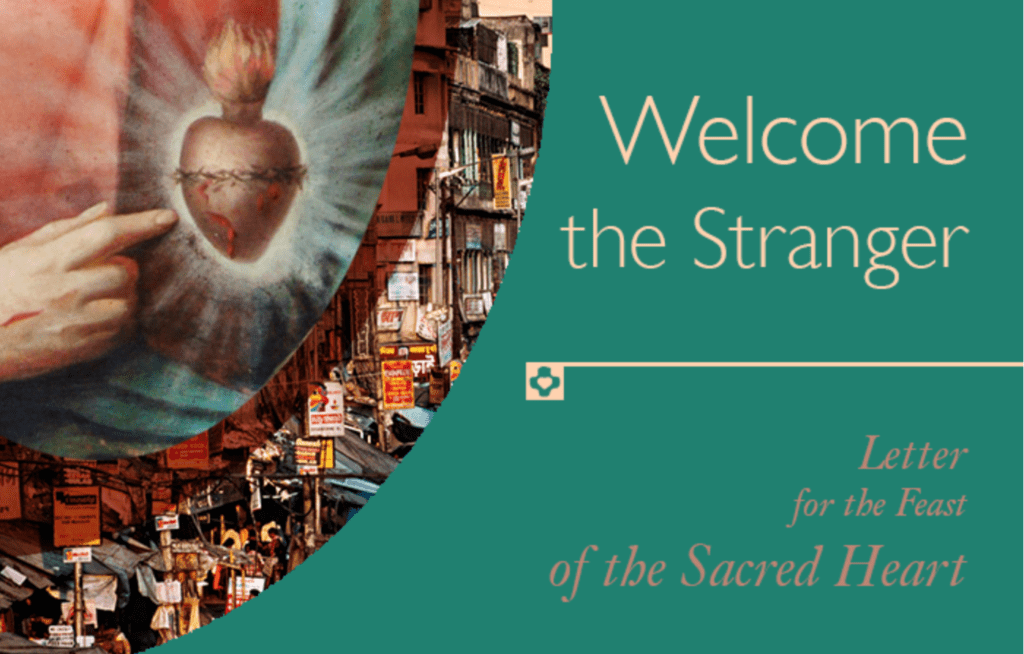 “Migration” the focus of feast-day letter

“Fr Dehon tuned up his sensitivities so as to be able to feel the heartbeat of Jesus in order to make Jesus’ heartbeat his own and to make Jesus’ vision his own,” wrote Fr. Heiner Wilmer in the General Council’s letter for the Feast of the Sacred Heart. “He wanted to respond in such fashion as to be able to think like Jesus and act like him, with passion. What the Industrial Revolution meant for Fr. Dehon at the end of the 19th century is similar to what migration means for us at the beginning of the 21st century.

“As Dehonians we see migration as the greatest challenge of our times.”

The letter has been posted to the General website in several languages (including English and Spanish).

From India to the Philippines

After several months assisting in the District of India, Fr. Tom Cassidy is now in the Philippines where he will be working with SCJ candidates preparing for their English proficiency exams. The exams are a requirement prior to beginning philosophy studies in Cagayan de Oro (Philippines).

Fr. Ed Kilianski is in Hales Corners this week; May 12 he has meetings at the Province Development Office. May 22-27 Fr. Ed will be on retreat.

The Spitfire Grill (school cafeteria) at Sacred Heart School in Southaven, MS, was transformed into a living history museum last week. Fifth graders chose a person from history or current events to learn about and then portray. Pictured below is “Bill Gates” (portrayed by a SHS student), co-founder of Microsoft. 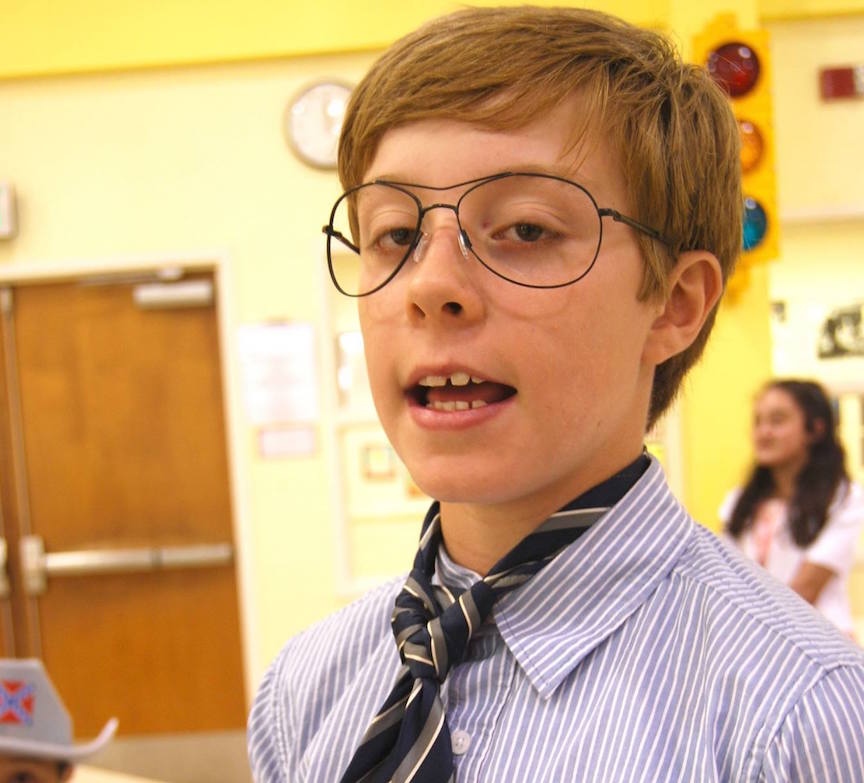